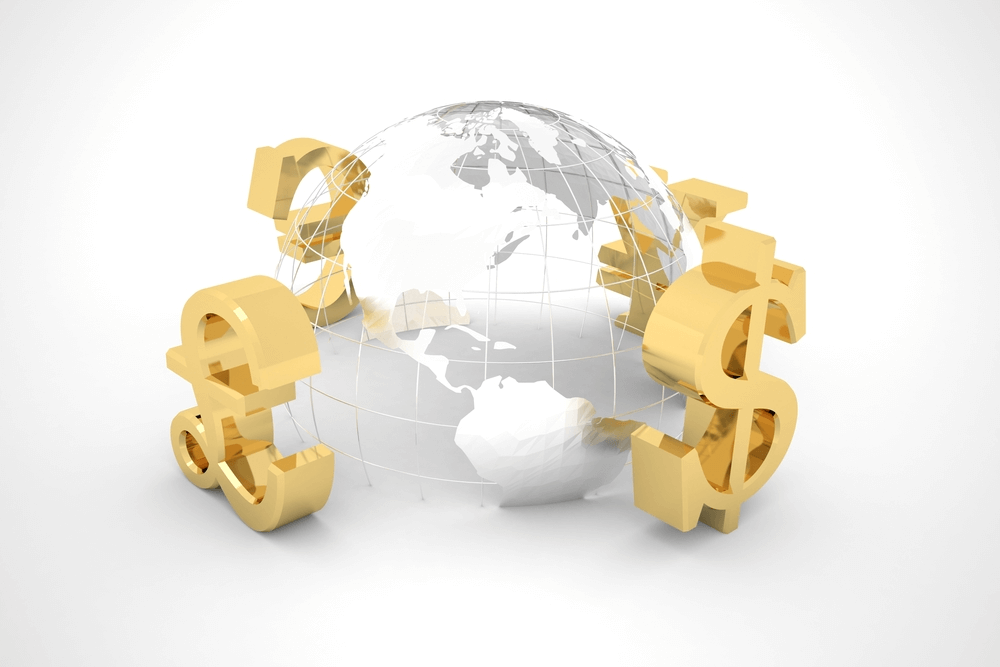 Foreign Exchange refers to conversion of one currency into another currency, for the purpose of settlement of transactions denominated in foreign currency. The conversion rate is known as exchange rate. Foreign Exchange Market is a virtual market comprising of buyers and sellers of foreign currency, mainly banks and financial institutions as one of the counter-parties. Though some physical activity of foreign exchange can be witnessed at the counters of banks and money-changers, there is no fixed market place for foreign exchange, and it is a global market in its true sense, increasingly facilitated by electronic communication and payment systems.

Foreign exchange and foreign exchange market have become increasingly important over the years owing to cross-border trade and investment. With the collapse of Bretton Woods System – which was based on stable and adjustable exchange rates – in 1971, most of the developed countries gradually shifted away from exchange controls and opted for floating rate, or market determined currency exchange rates. Global economic growth, coupled with liberalized exchange regime, helped multiply trade and investment flows across the borders.

The foreign exchange market (forex or FX for short) is one of the most exciting, fast-paced markets around. Even after the size of this Forex market, there isn’t any central marketplace for foreign exchange. The settlement of the computerized deals done in this market is over-the-counter (OTC), which means there is no centralized exchange to settle the transactions done between traders sitting around the world. The forex market is open 24 hours a day, five and a half days a week, and currencies are traded worldwide in the major financial centers of London, New York, Tokyo, Zurich, Frankfurt, Hong Kong, Singapore, Paris and Sydney – across almost every time zone. This means that when the trading day in the U.S. ends, the forex market begins anew in Tokyo and Hong Kong. As such, the forex market can be extremely active any time of the day, with price quotes changing constantly. However USD/INR market on Indian shores is open from 9:00 a.m. to 5:00 p.m., where in last half an hour of OTC market only banks are allowed to trade. 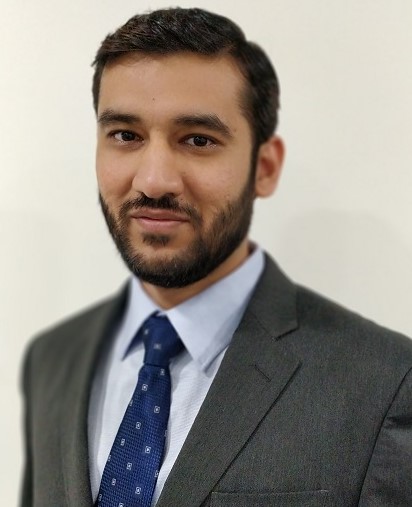 About the Author: Mukesh Variyani

A result oriented professional with of experience in Forex Risk Management and Debt Syndication. Having insights of both Corporate and Banking side of Treasury management I help corporates to optimise the strategies of financial risk management and debt syndication through FinByz Consulting.